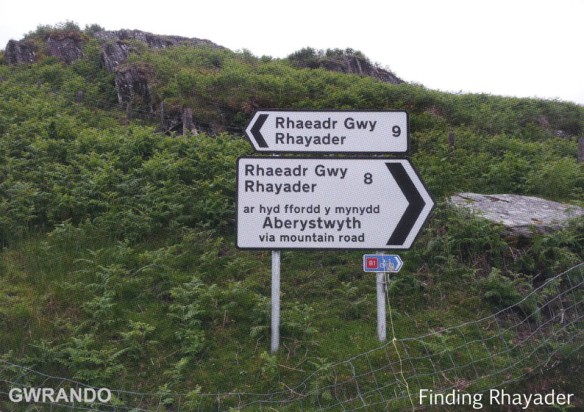 Commissioned by Movix and CARAD, GWRANDO have created new audio and video works, performance events and participative works for the Finding Rhayader exhibition, showing at Rhayader Community Museum. The exhibition opened on the 12th of July, 2012, and ran until the 14th October.

Triptych: Bridge, Town, Hill.
Bridge and Hill explore a contemporary approach to landscape and feature site-specific soundtracks. Town is composed of original footage, and archive sound images from the museum. We would like to thank those who contributed recordings to the CARAD’s oral history archive. The voices you hear are: Alan Lewis, John and Vic Lloyd, Cliff Pugh, Margaret Lloyd, Tommy Hughes and John Humphries. 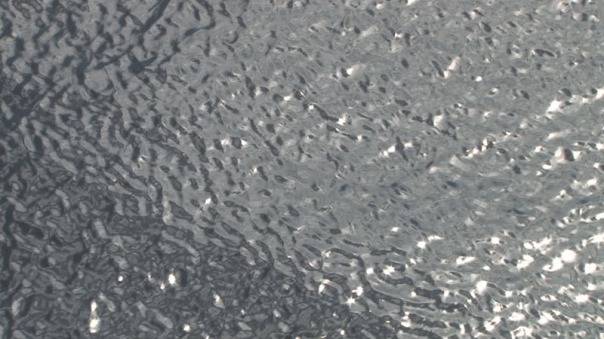 retrospects
This short film includes spoken word and vocal performance, and harmonium. These are layered with field recordings and underwater recordings made in and around Rhayader in June 2012. The traditional song Banks of the Ohio, included as a tribute to Rhayader-born Maralene Powell, has been reworked into Where the Waters Flow Down which was recorded in Rhayader’s Community Museum gallery, played back and then re-recorded several times, in a process developed by experimental composer Alvin Lucier in 1969. In each recording, Laurens added a new layer of harmony. Each verse you hear in the film soundtrack is taken from a successive recording, the original sound signal transforming into a soundscape generated by acoustics response of the gallery. Laurens has made a number of works exploring ways of capturing and representing the specific acoustics of places and spaces: in untitled: Holy Hiatus (ongoing), Capeli Dyffryn Teifi: Acoustic Fingerprints, and More Than Raiment at Capel y Graig, Furnace; also using the voice, and song, as a means of listening to, and within, place. 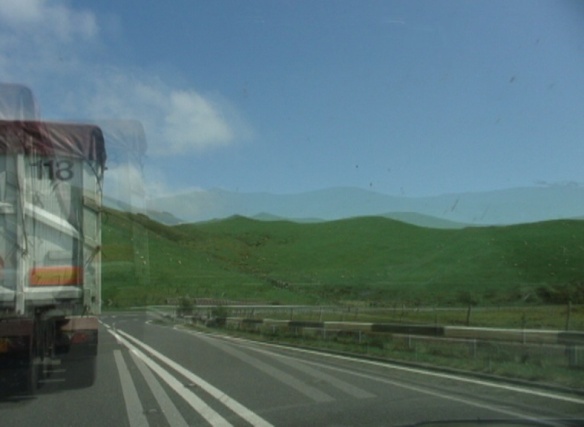 Journeys: All roads lead to Rhayader.
This work was made from footage gathered on successive journeys to Rhayader during the development of the installation. Jacob Whittaker often utilises the journey to explore such diverse themes as: the changing role of the chapel in the Welsh landscape, as in The Pilgim’s Process; and documentary process, as in The Pilgrim’s Process: Following Fingerprints, made as a part of Lou Laurens’ project Acoustic Fingerprints. Whittaker creates an aesthetic based on chance operations, ready-made functions, consumer equipment and, by incorporating multiple films onto a single screen, using selective time-adjustment, an inclusive approach to the footage gathered: all is shown, and equally readable/non-readable as an image.

Online versions are different from that in the gallery and have soundtracks created from a vinyl record of Rhayader Male Voice Choir and a digital sample of Maralene Powell.

An audio work was created especially for the closing event. At a workshop at CARAD Museum and Gallery, attendees were invited to record a series of abstract vocal sounds, and later on in the afternoon, to take a walk around Rhayader and participate in the process of gathering field recordings. Some attendees also brought recordings they had already made in the area. This way a bank of sounds and sound clips was created from which GWRANDO created the composition you can hear.

The recordings range from sounds of walking, pebbles being thrown into the Wye, underwater recordings, the sounds of eating chocolate, to the varied and wonderful vocal sounds gathered in the first section of the workshop.

The aim was to make a work through playful experimentation but with an ear to creating a work with an internal logic of its own. Rhayader f ound draws structurally from both audio narrative/soundtrack and contemporary music, and mixes processed and unprocessed sound to create an aesthetic which ranges from evocative and naturalistic to hyper-real and surreal.

Many thanks to Jacob, Heidi, Annie, Fiona, Del, Krysia and Liz whose voices and recordings you hear in this work.

What does your voice look like? is a participative foray into cymatics: the study of visible sound. Specifically designed for voice, the eidophone was developed by singing teacher Margaret Watts Hughes in the late 19th c. Her experiments followed Michael Faraday’s 1831 studies into what he termed ‘crispations’ – phenomena generated by the effects of vibration; and Ernst Chladni’s experiments with resonant brass plates. Chladni’s book ‘Entdeckungen ber die Theorie des Klanges’ 7 (“Discoveries in the Theory of Sound”), published in 1787, contains images of ‘Chladni Figures’. Margaret Watts Hughes’ ‘The Eidophone Voice Figures’ was published in 1904.

Margaret Watts Hughes differs from other pioneers in the field of acoustics in that her experiments formed part of a lifetime’s attempt to further knowledge of the singing voice; specifically, in order to further a pedagogy of the voice. Her 1891 article for The Century discusses how the singer might produce specific patterns by varying pitch, timbre and intensity – in other words, as much as her enthusiasm for the process is revealed in the article, it is advancing the singer’s technique that is the destination of her experiments, rather than a theory of sound.

The audiovisual material we collected in this project working with eidophone in conjunction with digital recording technolgies has been raw, diverse, poignant, and wonderful. People used their voices to explore the effects of soundwaves generating patterns in the sand on the vibrating surface of the eidophone. There were fragile hopeful first moments, moments of disappointment, and developing confidence and excitement; as well as an extraordinarily rapid, and perhaps largely unconscious assimilation, of what it takes to physically produce resonant sounds, over the course of a turn on the eidophone.